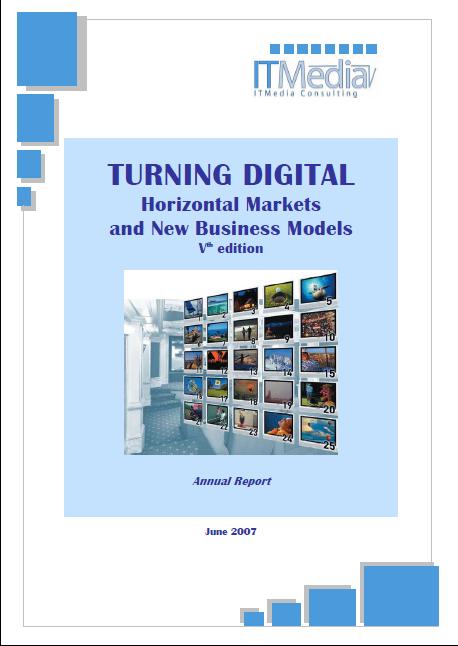 As every year, ITMedia Consulting, sketches a picture of the DTV market, reporting whatever has happened in the recently ended year, and analyses actual trends.