ONLINE CONFERENCE - AVMS implementation: the state of the art 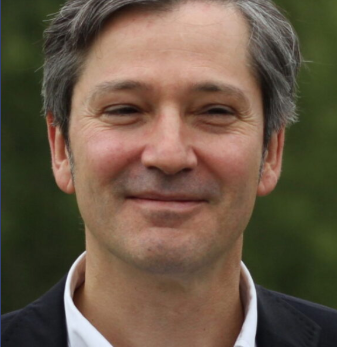 Director of the Media and Data Directorate at DG for Communications Networks, Content and Technology, European Commission. Giuseppe Abbamonte was appointed Director of the Media and Data Directorate in January 2014. The Directorate is, amongst many other things, responsible for the development and follow-up of the European regulatory framework on audiovisual media and the European Big Data Strategy. Before joining the Commission he was an associate in an international law firm in Milan for four years (1989/1992), where he dealt mainly with commercial law and competition law. Mr Abbamonte is the author of several publications mainly in English law magazines. 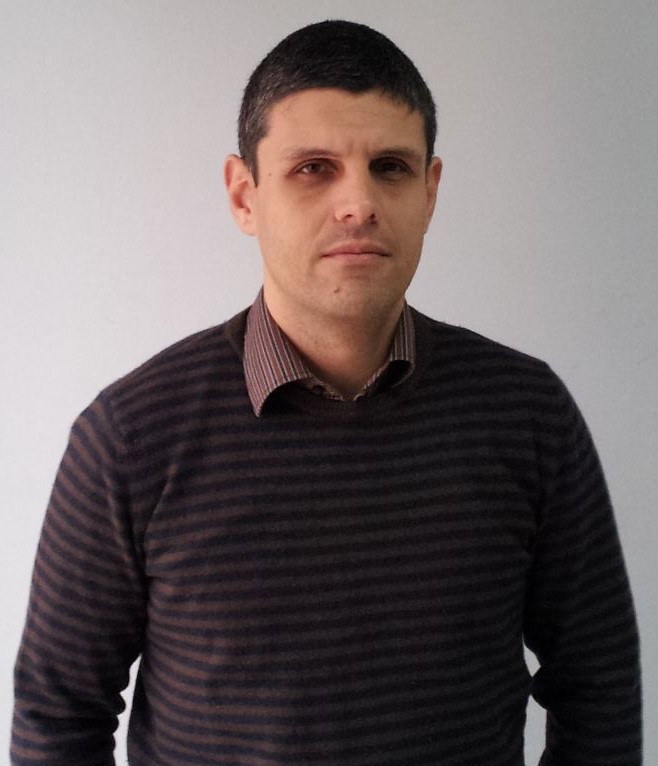 Georgios Anagnostaras is Legal Expert at the Hellenic Radiotelevision Council (NCRTV) and Teaching Associate at the Athens University of Economics and Business (AUEB) and the Hellenic Open University (HOU). He graduated from the Law School of the Aristotle University of Thessaloniki and holds a Master and a PhD degree from the University of Bristol. He has published many articles in the areas of EU Law and European Constitutional Law in the most eminent peer reviewed international legal journals and he is very regularly cited in academic legal literature. 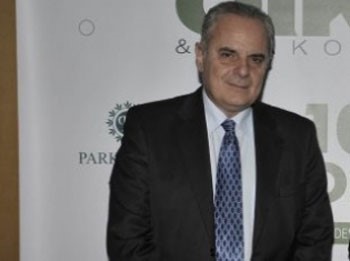 He is a graduate of the Department of Political Science of Panteion University and the Law School of Athens, has served as President and CEO of DAFNI COMMUNICATIONS, as Executive Officer of the ANTENNA Group, CEO of SKAI, President of DIGEA and President of the Hellenic Association of Private National TV Broadcasters (EITHΣEE). 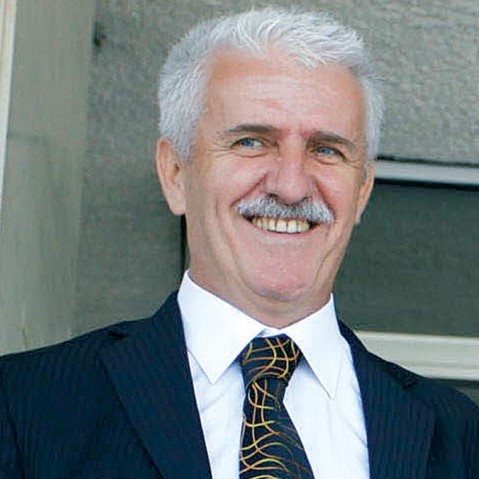 President of the Board at NCRTV, former President of Arios Pagos (the Supreme Civil and Criminal Court). 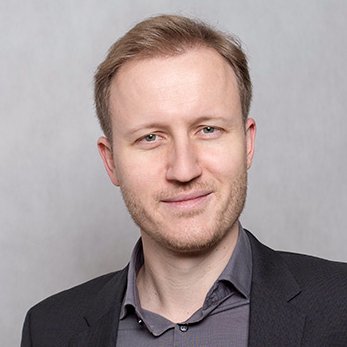 Ľuboš Kukliš has been Chief Executive at the Council for Broadcasting and Retransmission of Slovakia since 2006. He is the Council’s representative in European Regulators Group for Audiovisual Media Services (ERGA), where he currently serves as Chair. In 2016-2017 he chaired ERGA Subgroup on Protection of Minors that examined systems for protection of minors in EU media environment and in 2018 he lead ERGA’s work on media plurality. 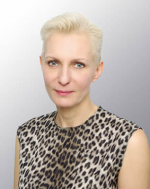 She received her education at the University of Athens (Law School) and he University of London, QMWC (M.Sc. in Public Policy. She is Legal Advisor to the National Council for Radio and Television and a Partner at Anagnostopoulos Law Firm. She is a member of the Athens Bar Association, the International Bar Association and the Commercial Lawyers Association. 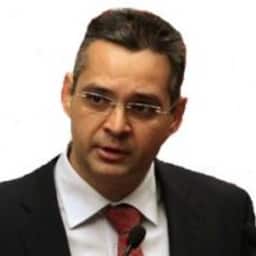 Yannis Mastrogeorgiou is the Secretary General for Communication and Media in the Presidency of the Greek Government. He previously was Director General of the Konstantinos Karamanlis Institute of Democracy, the in-house, non-profit policy corporation of Nea Democratia party, and Director of DIKTIO – Network for Reform in Greece and Europe, a leading Athens-based think tank. Yannis has also served as Director of Communications of the Greek Ministry of Education and Religious Affairs, as Adviser in the Hellenic Parliament and as Special Adviser to the Minister of Development, Competitiveness and Shipping. He has also worked as communication adviser with multinational companies and was a Marshall Memorial Fellow in the GMF. Yannis has studied history, international relations, journalism and European Affairs. He is a currently a PhD candidate, researching the impact of the Fourth Industrial Revolution to Greek society. Yannis championed the discourse on AI in Greece, having published two books and several articles. His new book Artificial Intelligence and Humans: An endeavour to understand our age will be published this spring by Papadopoulos House. 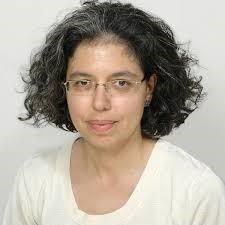 Ms Lilian Mitrou, Member of the board at NCRTV, Law Professor - Dpt of Information and Communication Systems Engineering  at the University of the Aegean, Visiting Professor at Athens University of Economics and Business and at University of Piraeus, President of the Institute for Privacy Law, Data Protection and Technology (European Public Law Organisation), Attorney at Law. 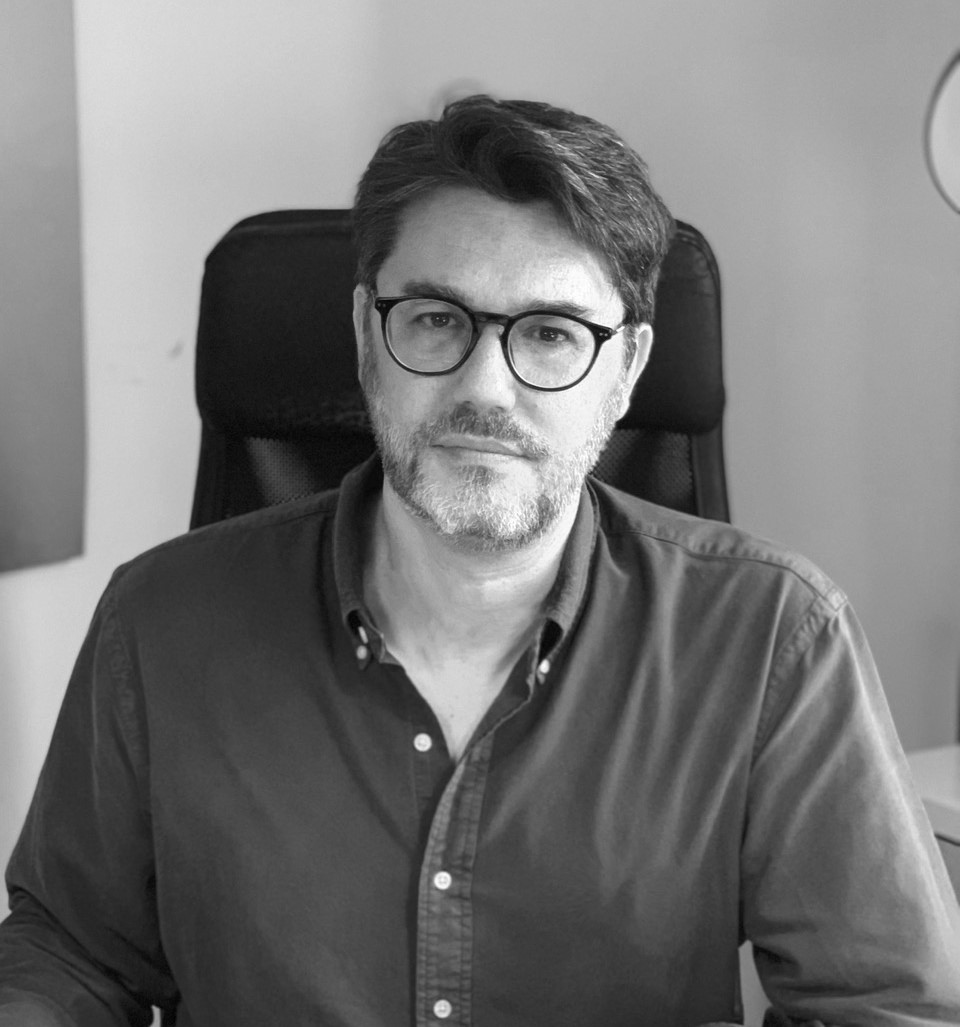 Antonio Nicita is Commissioner of the Italian regulatory authority (AGCOM) and Professor of Economic Policy at the Department of Economics and Law at Sapienza University of Rome. Professor Nicita has previously been Associate Professor of Economic Policy at the University of Siena and Visiting Fulbright Professor at Yale University. From 2005-06 he was a Non- Governmental Adviser to the International Competition Network (ICN) for the report on telecommunications sector. From 2006-07 he was an economic adviser to the Italian Minister of Communications and member of the Governmental Unit for the Improvement of Regulation. He was Economic Adviser for the 2009 OECD Regulatory Report on Italy. 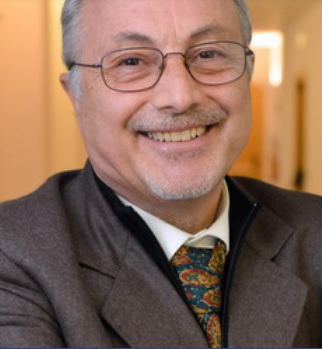 CEO, ITMedia Consulting; Chairman, IIC Italian Chapter. Augusto Preta is a consultant, economist and market analyst, with long-established experience in the field of content media and digital markets. As Founder and CEO at ITMedia Consulting, he has assisted and advised for almost 30 years, public institutions, authorities and major companies in media, telecommunications and the internet industries. Mr Preta is a member of the IIC Board of Directors and President of the Italian Chapter. 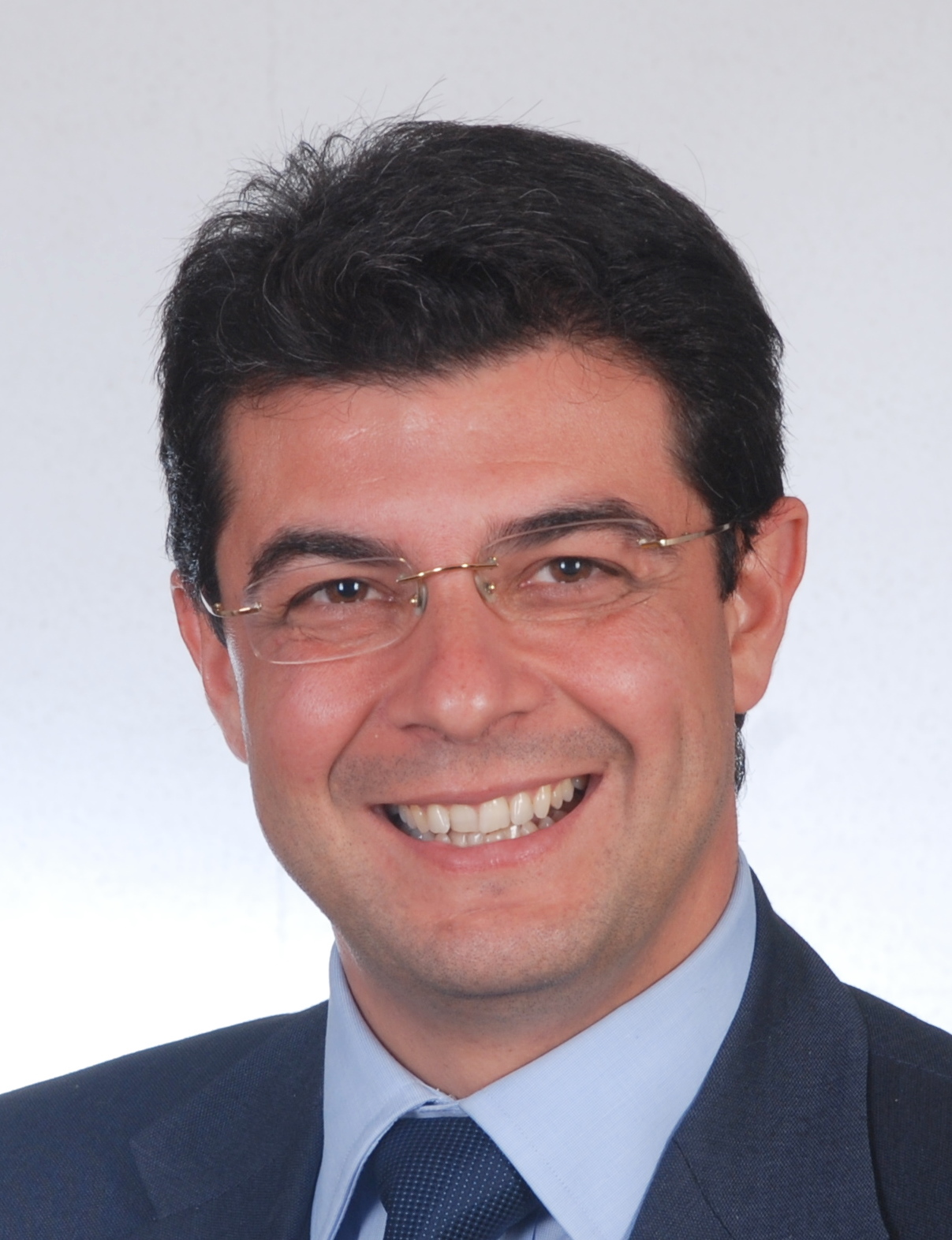 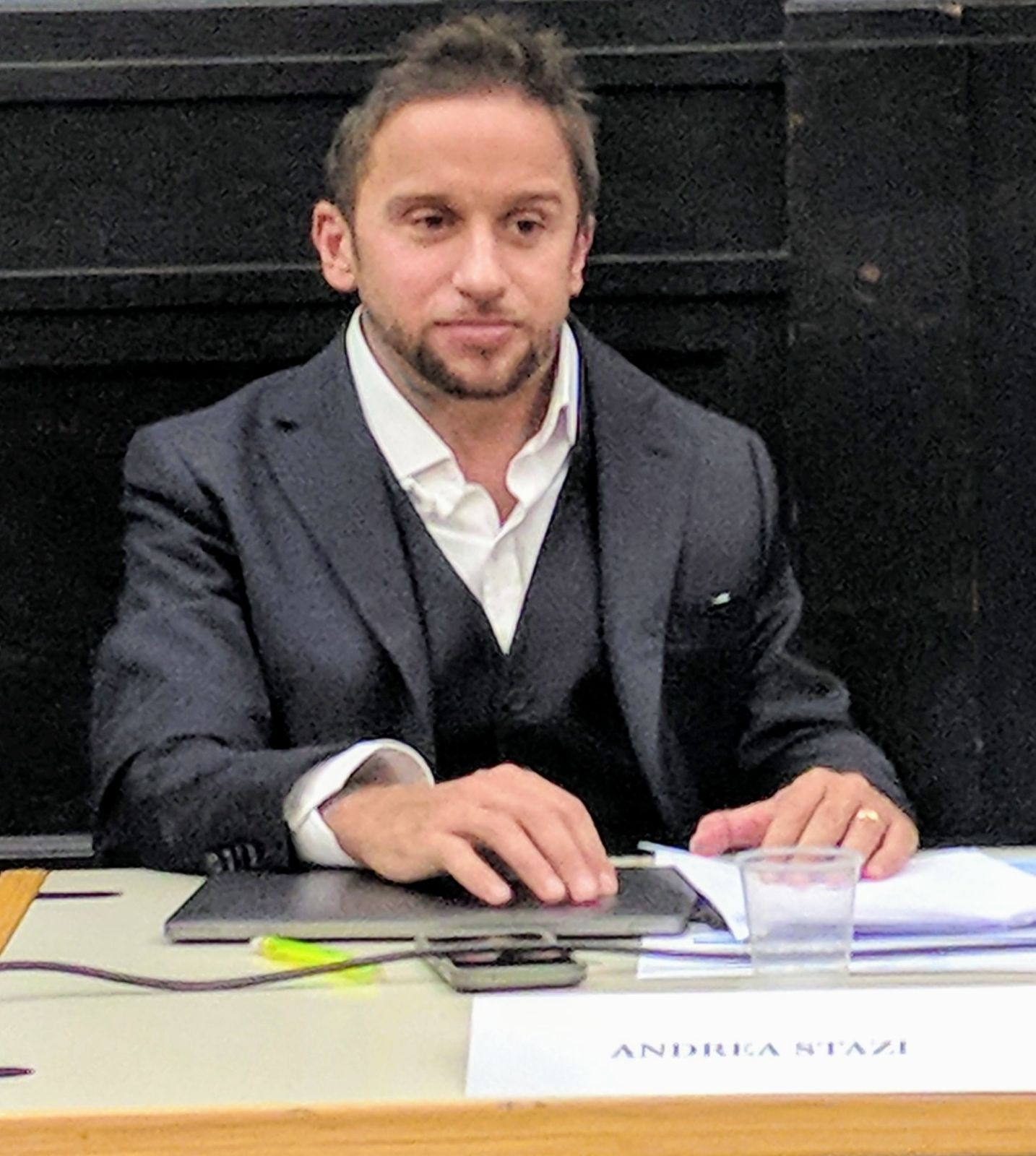 Andrea Stazi is Regulatory Affairs Lead for Italy and Academic Outreach Lead for Europe at Google and Director of the InnoLawLab - Laboratory of Innovation Law & Associate Professor of Comparative Law and New Technology Law at the European University of Rome. He is the author of numerous scientific publications and editorial coordinator of the law journal Diritto Mercato Tecnologia.